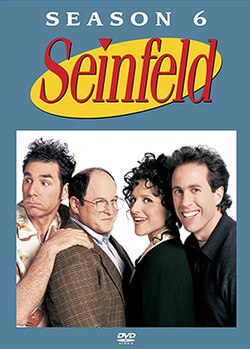 You remember Must See TV, right? The hay day of NBC’s classic Thursday night line up.

In the 90’s things were a little bit different. Music was played on instruments. We tried to be kind so we would rewind. I had hair! Damn…I miss the 90’s.

Well more than just fashion and forehead lengths has changed…the way we consume our entertainment is completely different.

Instead of sitting down and watching our stories at the exact same time as they air…we’re DVRing them. Or streaming them on our time.

And of course, No ONE THING has our attention for one particular time. So, in order to compete for our attention…NBC Universal is trying out a new commercial format called Must Hear TV. The idea is to make the show and the commercials as seamless as possible.

For instance, an article on AdAge.com mentions The Kardashians. Let’s say they are on a tropical island the screen would go black…the commercial would start…screen still black and you hear birds and ocean waves and a commercial for Carnival Cruise would begin.

They say competition is good…because it makes everyone better. I’m excited to see the innovations that are coming…for TV and radio.

A Deep Dive Into Being a CEO
Scroll to top